Liu Bolin, a young Beijing-based artist, has become known as the “invisible man” due to his ability to use his own body as an art material. The chameleon paints on himself, appearing to blend in with the backdrop. In 2008, his series named “Hiding in the City” shocked the world. Inspired by how some animals can blend into their environment, Liu Bolin uses camouflage principles to create amazing contemporary art. This series is an exploration of human nature and animal instincts which features Chinese citizens painted to blend into their surroundings (see earlier post). Liu Bolin's photography series are not the product of manipulation of a digital image. Instead, they display a skillful use of painting blended together with a sculptor's sense of space and the human body within it.


His new project "Hiding in Italy" has come to life in buildings and places that are of social and historical significance for the history of Italy. 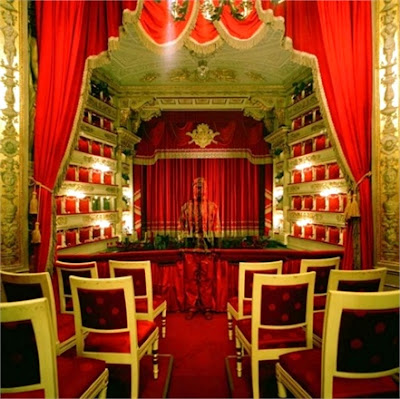 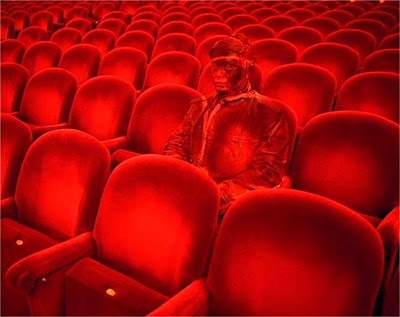 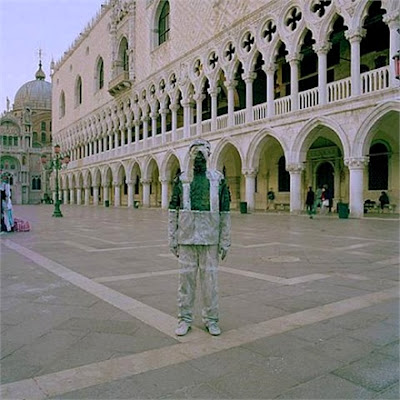 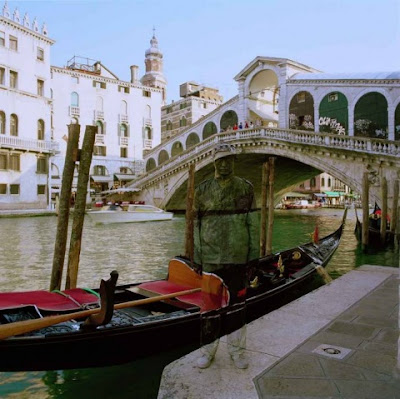 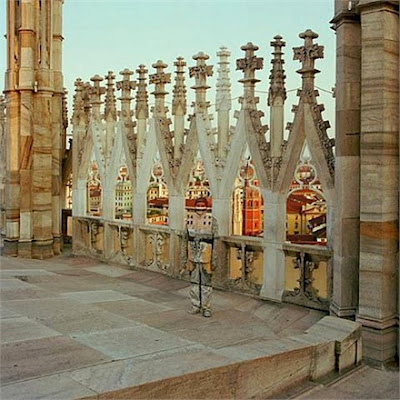 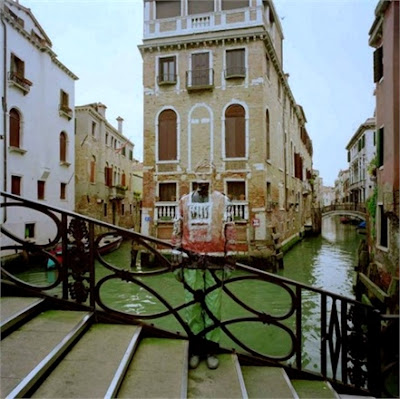 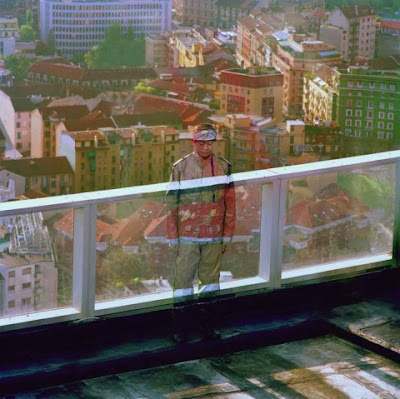