The Fiac contemporary art fair in Paris is now one of the biggest events in the world. Guerlain, the oldest perfume houses in the world, has a satellite show at its flagship store on the Champs Elysees, a few steps down the road from Fiac. The exhibition called "Bee Natural," a nod to the emblematic insect of Guerlain's logo, opens today and runs through November 9. The show features work by 15 artists around themes of pollination and of course honey. Included is an eclectic group of artists, German-Brazilian Janaina Tschape, Swiss Meret Oppenheim, French Celine Cleron, Japanese Nobuyoshi Araki among them.

"The bee is the ambassador for the vegetal world, it has a magical connotation," said Lorraine Audric, the co-curator of the show.

Guerlain has been a key industry player since 1853 when Napoléon III proclaimed the maison as the official perfumer of the Imperial Court. In fact, Pierre François Guerlain designed the Imperial Cologne for the Empress Eugénie, a precious nectar confined in a bottle decorated with 69 gilded bees that gathered pollen. Bees, then court's majestic crest, thus became the symbol for Guerlain. 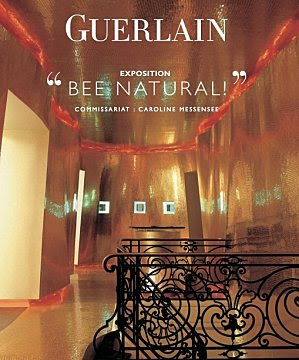 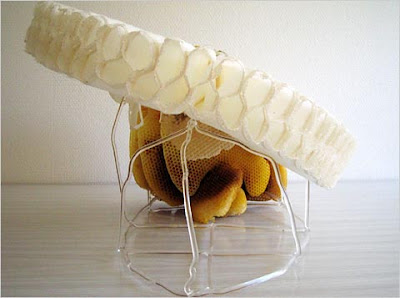 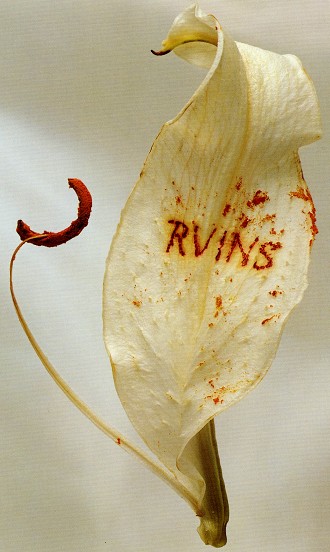 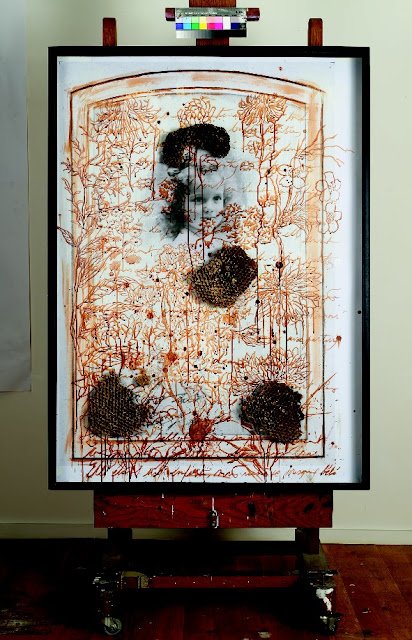 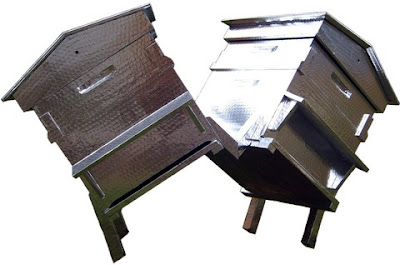 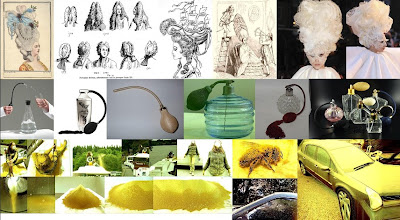 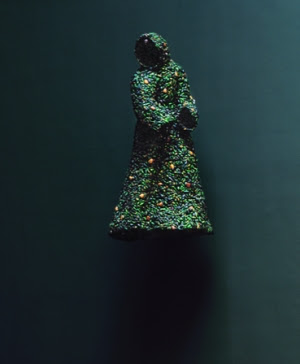 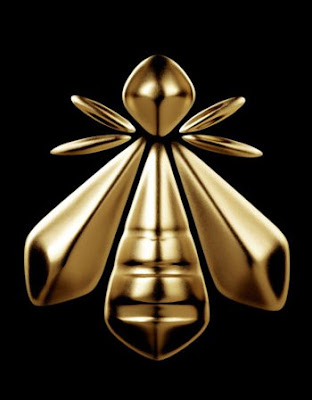 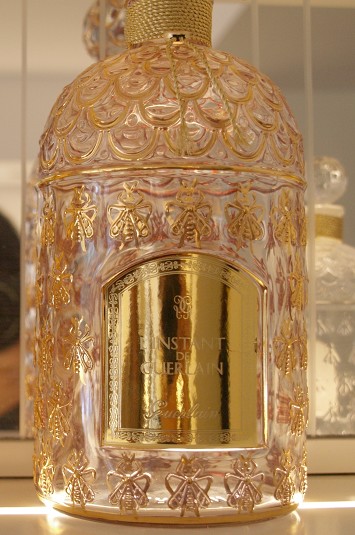 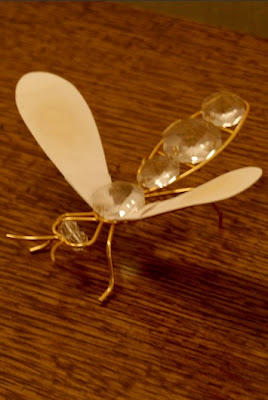 View more on Fiac
Guerlain
Source NYTimes and Luxsure
Posted by Evelyne Politanoff at 9:09 AM