On January 8th, AS IF Gallery in New York will display the art works of Ti Moun Rezistans, a children's group, whose studio is at the Atis Rezistans art school in Port-au-Prince, Haiti. Complementing the children's work will be a small selection of Daniel Morel's iconic photographs of the children and their surroundings in the throws of the Haitian earthquake which took place in January, 2010. Also included is Les Indiens, a large-format photograph by Phyllis Galembo, depicting four children in contemporary ritual costumes from the Jacmel Carnival in Haiti in the decade before the island's devastation.

Ti Moun Rezistans is the name of a Haitian group of children based in Port-au-Prince who study art with the more established members of the Atis Rezistans collective, also known as the Grand Rue Sculptors.

Atis Rezistans was founded in 2000 by the artists Jean Hérard Celeur and André Eugène, and set up at the south end the Grande Rue, in a close-knit neighborhood where traditional handicraft workshops are hemmed in by car repair outfits, scrap metal dealers, and junkyards. Over the last decade the Grand Rue Sculptors have exhibited their work throughout the world to considerable acclaim. "Their powerful sculptural assemblages made from engine manifolds, TV sets, wheel hubcaps and discarded lumber have transformed the detritus of a failing economy into bold and radical sculpture. They reference a shared African/Haitian cultural heritage, a dystopian sci-fi view of the future and the transformative act of assemblage." (Atis-rezistance website) Ti Moun Rezistans was established to expand the horizons, powers of expression, and most importantly, the earning capacity of the impoverished children of Port-au-Prince. The children of Ti Moun have also exhibited their artworks widely and sell them directly through their own email addresses, websites and in person at the Atis Rezistans studio in Port-au-Prince. 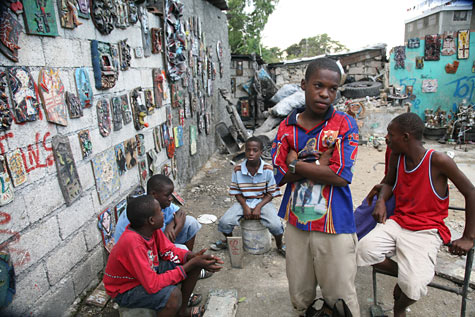 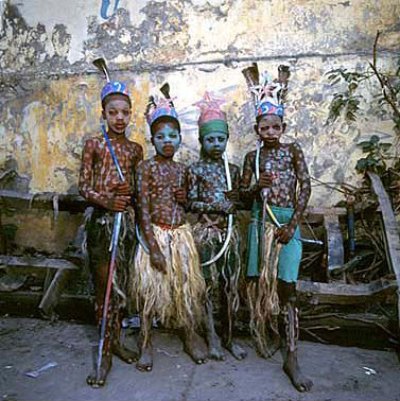 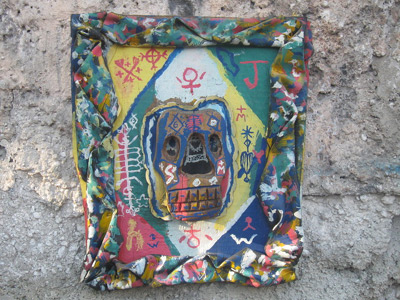 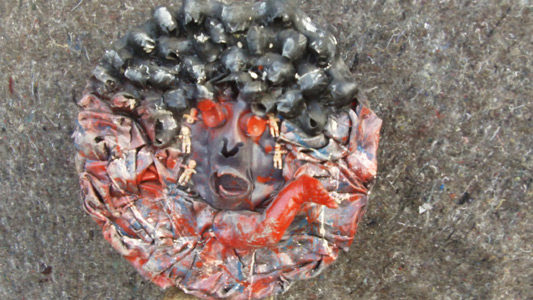 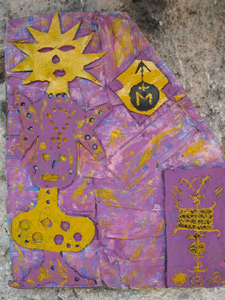 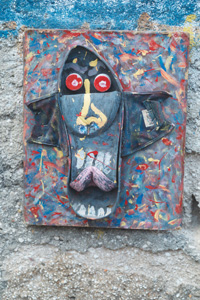 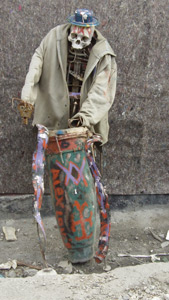 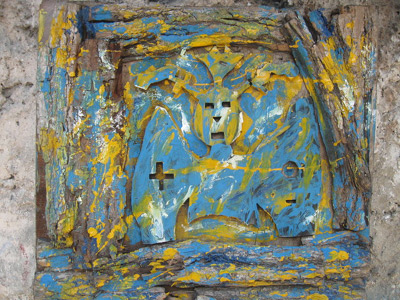 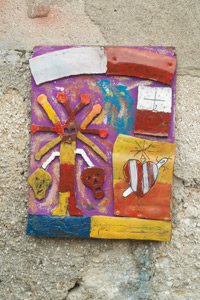 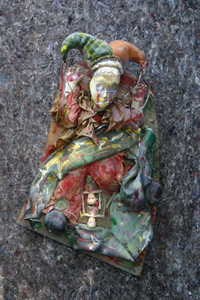 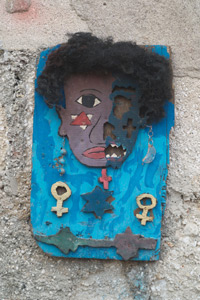 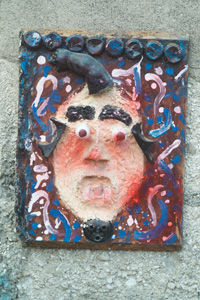 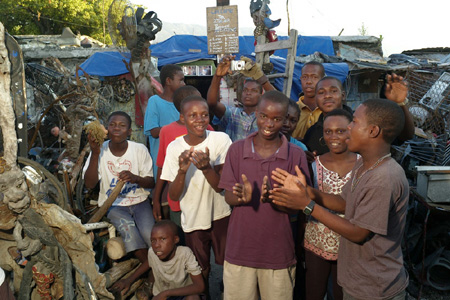 Posted by Evelyne Politanoff at 9:50 AM