The first retrospective in France of the work of the design diva Andrée Putman, is currently on view at the Hotel de Ville, Paris. The exhibition features copies of furniture, and re-creations of rooms that she designed such as the famous bathrooms at the Morgans Hotel in New York, the interior refurbishment of Concorde and many other places.


Born in 1925, Andrée Putman career spans more than 4 decades and she was designated "Above taste" by the German publication Süddeutsche Zeitung. In the 1980s, she rediscovered several major designers- Eileen Gray, Robert Mallet-Stevens, Mariano Fortuny- and launched the company Ecart International to manufacture and market these modern classics. At the same time, Mme. Putman invented the "Boutique Hotel" for Ian Schrager with Morgans in New York and then the Wasserturm in Cologne and Pershing Hall in Paris.
Eclectic projects have ranged from the Fine Arts Museum of Rouen to the CAPC in Bordeaux, from the movie sets for Peter Greenaway to the Concorde for Air France. Recent work in product design include an important silverware and jewelry collection with Christofle, a champagne cooler for Veuve Clicquot and an ultimate evolution of the legendary Steamer Bag from Louis Vuitton.
Simplicity, elegance and the use of black and white (her famous chequerboard designs were a huge success in 1984) is found in both old and recent works. 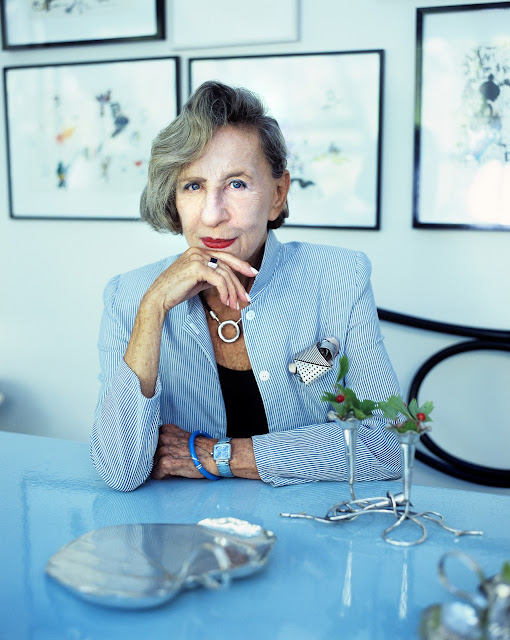 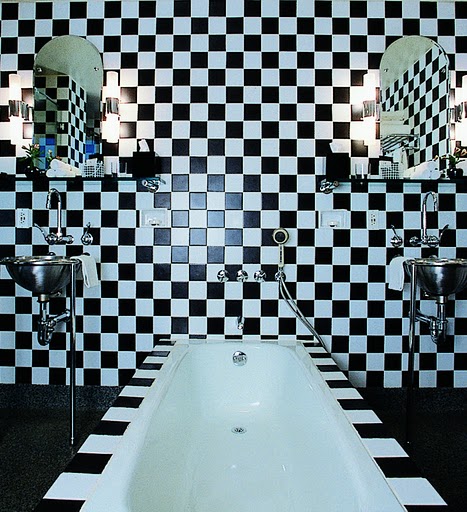 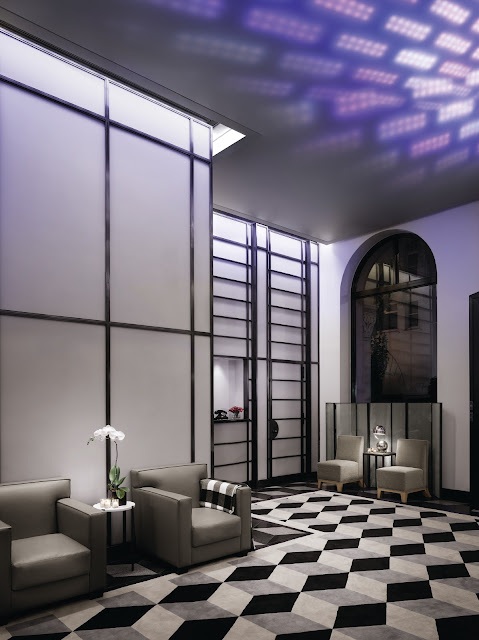 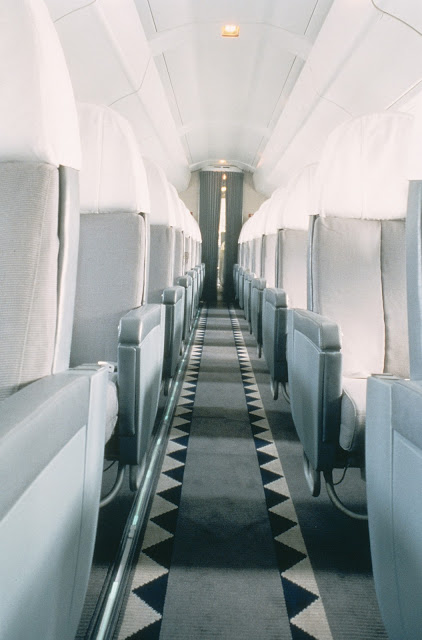 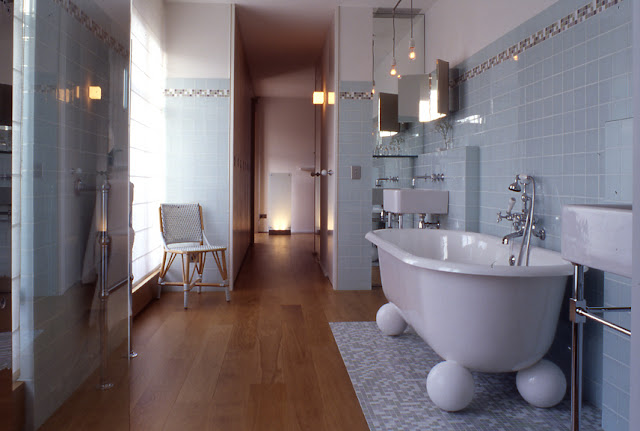 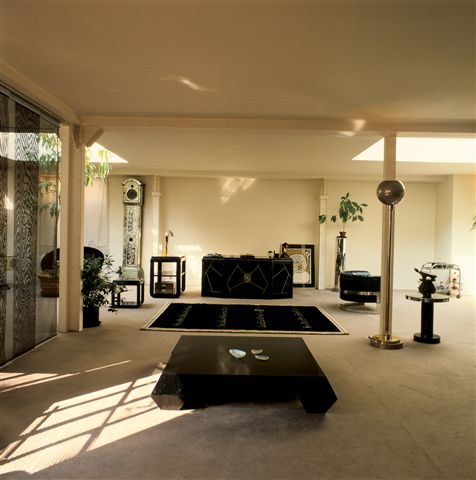 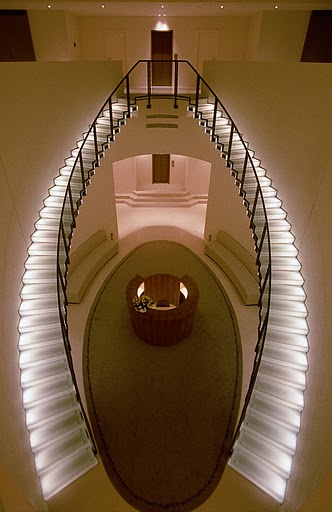 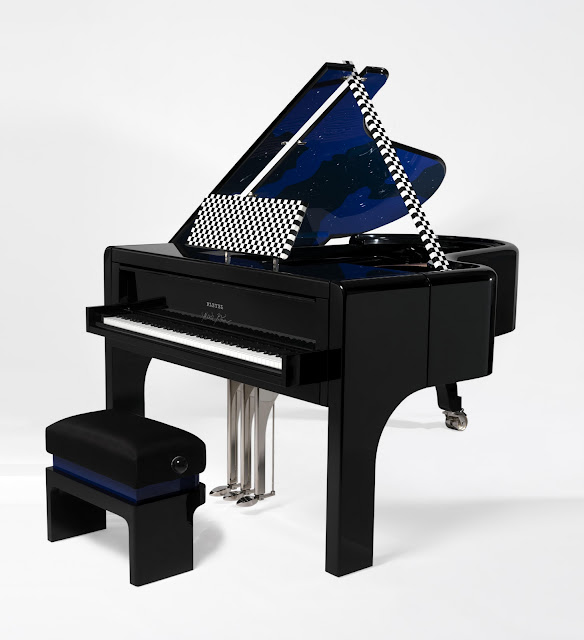 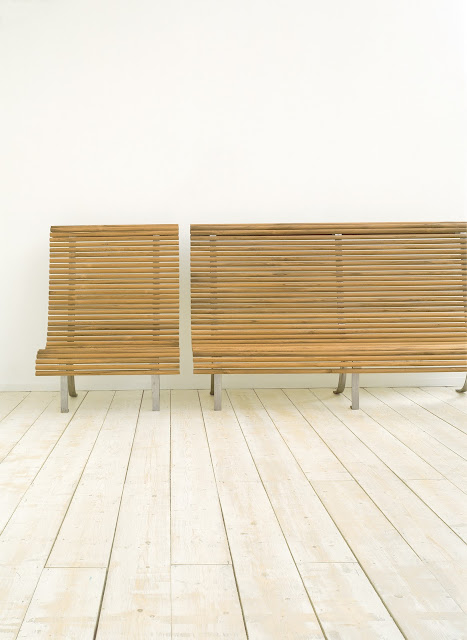 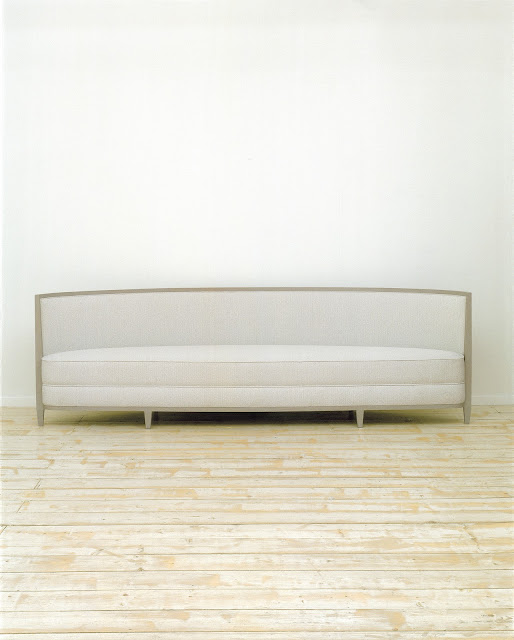 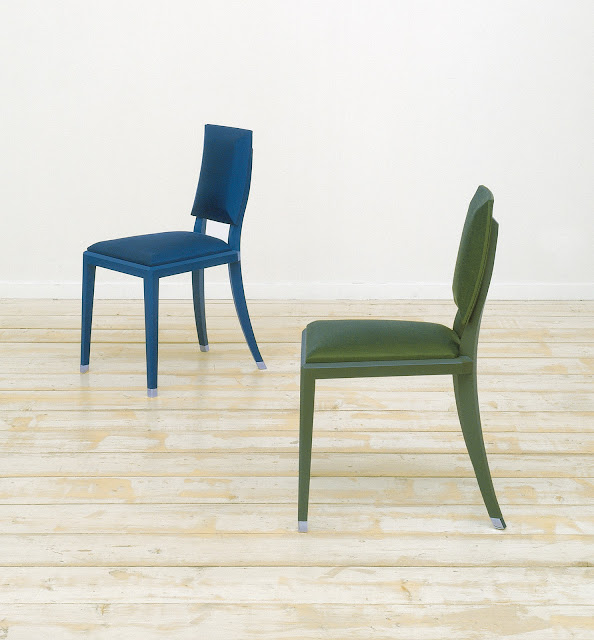 All images, courtesy of Andrée Putman  and Hotel de Ville, Paris
Andree Putman retrospective is currently on view until February 26, 2011
Posted by Evelyne Politanoff at 10:14 AM