Simply untitled "Basquiat," this book published by Taschen, explores the extraordinary work of the young graffiti artist whose meteoric and often controversial career lasted for only eight years until his death at the age of twenty-seven.  From the streets of New York to the walls of its most prominent galleries, Jean-Michel Basquiat ( 1960-1988 ) was catapulted to international frame in his early 20s and died of a drug-overdose. The subject of a feature film by fellow artist Julian Schnabel, Basquiat is one of the most admired artists to emerge from the 1980s art boom.


"I was a really lousy artist as a kid. Too abstract expressionist, or I'd draw a ram's head, really messy. I'd never win painting contests. I remember losing to a guy who did a perfect spiderman."
Jean Michel Basquiat 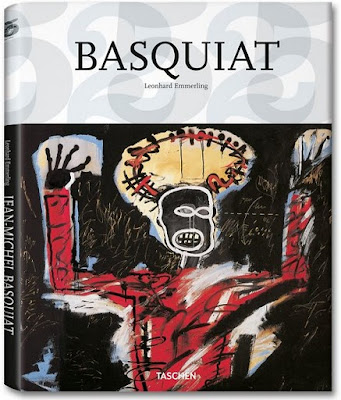 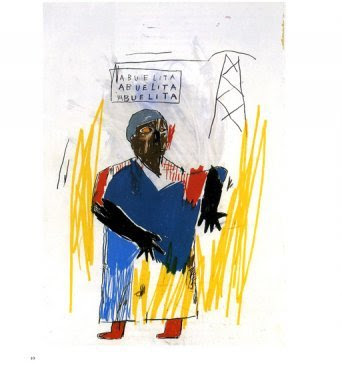 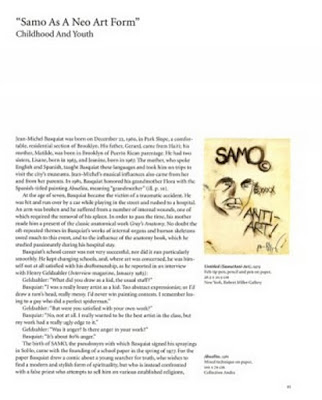 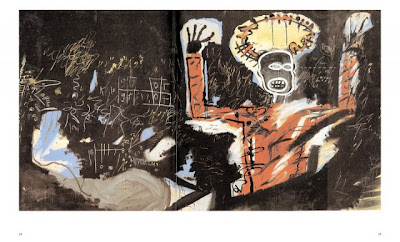 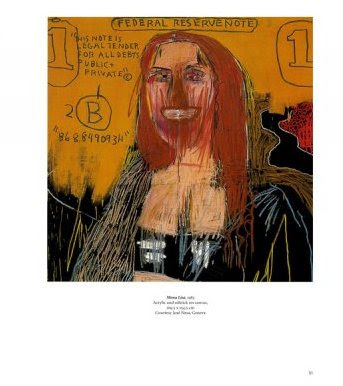 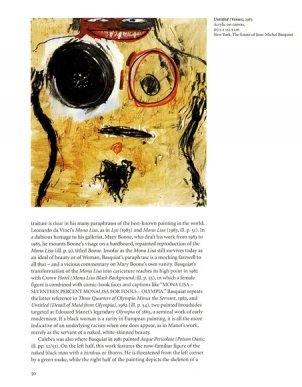 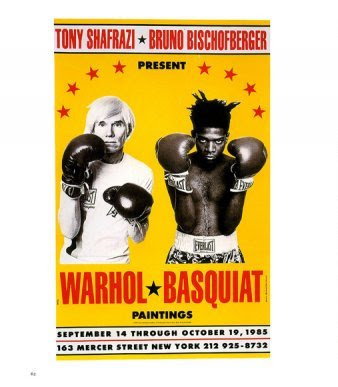 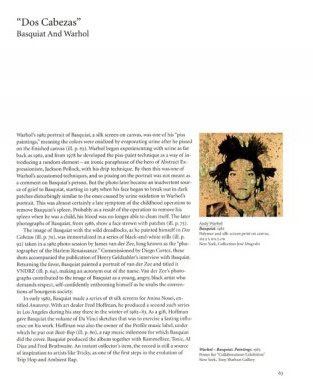 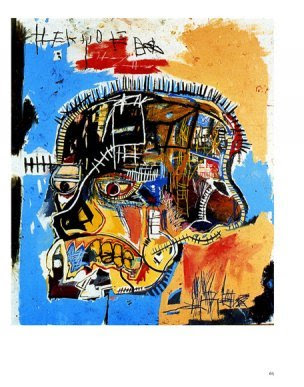 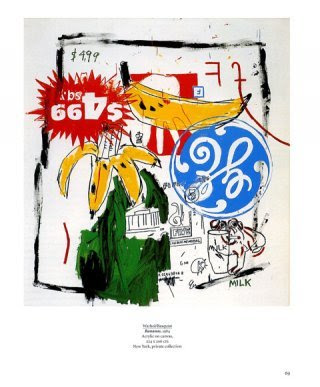 Basquiat will be released on February, 2011
Publisher Taschen
Posted by Evelyne Politanoff at 8:17 AM